The Covid-19 pandemic has thrown some of the underlying trends of our societies into sharp relief, and is even seemingly accelerating a few. The move to online retail is perhaps the most obvious, but one that we have been tracking closely for a number of years is the growing number of women among the ultra-wealthy.

Wealth management has long-been an overwhelmingly male industry, with the majority of advisors and clients being men. But this has been changing slowly for the last two decades, with women beginning to take a more prominent role in all aspects of wealth management. As the world continues to adapt to life during a pandemic, we may be seeing this change begin to pick up pace and create the need for a shift in the way the industry operates.

An interesting feature of the world’s response to Covid-19 is that many of the big changes we have all had to make were tied to ongoing trends that have been observed and talked about for years. When it comes to online retail and remote working, the pandemic will be remembered as an accelerator. But it is also highlighting some other important shifts in our societies and helping us all see how our accepted modes of operation need to change.

We have been closely following changing wealth patterns, particularly with regards to the growing importance of women in wealth management. From self-made female entrepreneurs and business leaders to a new generation increasingly taking financial leadership of their lives and families, the traditional view of the male entrepreneur no longer applies. 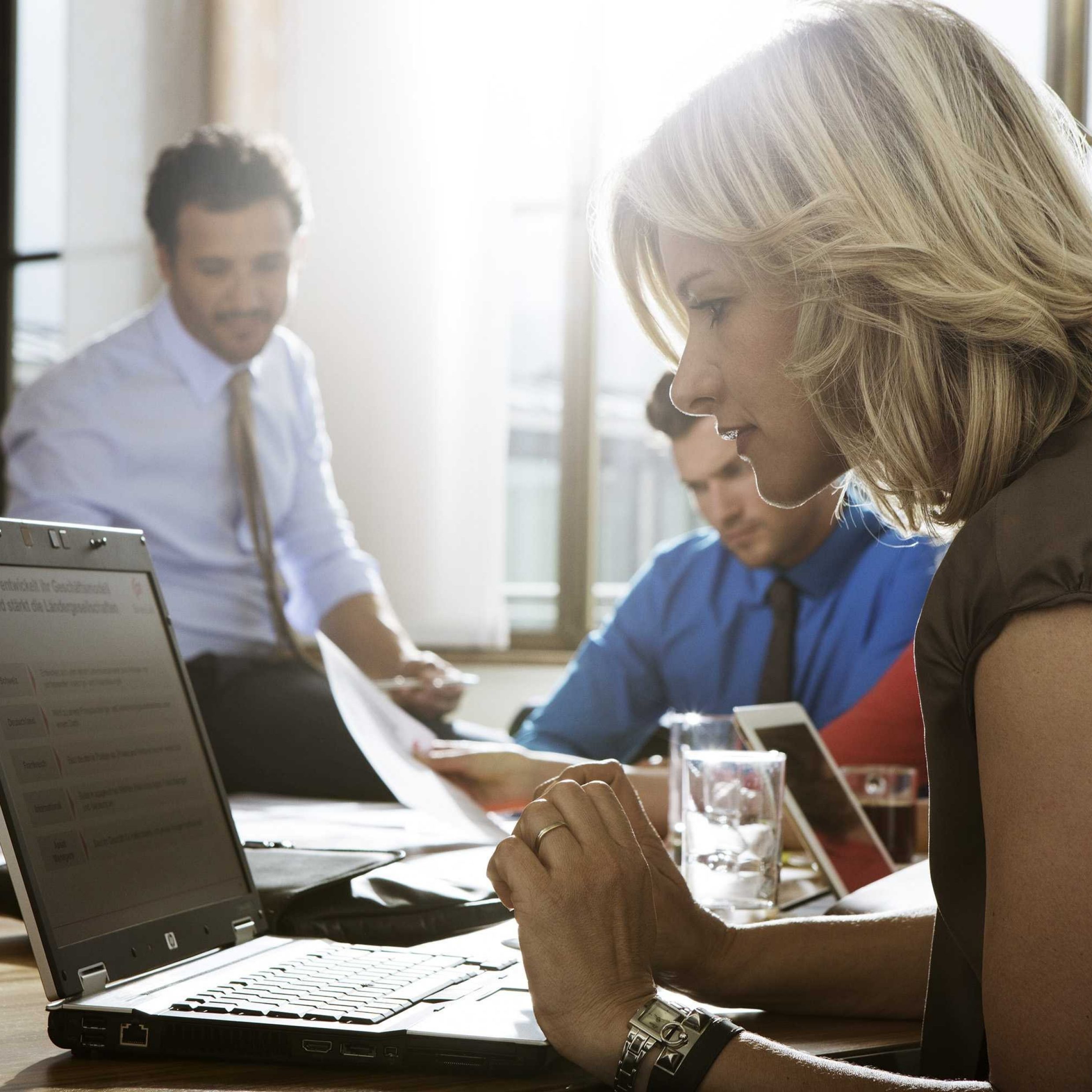 From self-made female entrepreneurs and business leaders to a new generation increasingly taking financial leadership of their lives and families, the traditional view of the male entrepreneur no longer applies.

The future of women’s wealth

The rise of women in wealth management is a result of sweeping changes in the way we live and work, as well as ongoing demographic changes. Unpacking this trend means looking at a number of interrelated factors.

Firstly, women are increasingly reaching the top levels of business. According to McKinsey, since 2015 the number of women working in C-suite positions has risen from 17% to 21%, and 44% of companies have more than three women in their executive level manager roles. With growing numbers of companies committing to gender diversity in the workplace, we are likely to see this proportion continue to increase.

The number of female billionaires has also grown significantly in the last half a decade. UBS and PwC report that the last five years has seen the number jump from 160 to 233, with over half coming from China and APAC. 40% of these self-made women have built their businesses in the consumer and retail sector.

Secondly, women are increasingly taking more of a central role in financial decision-making. A new generation of millennial women are in control of their families’ financial planning, and are entering the highest circles of asset ownership faster than women born in previous generations. As women continue to find success in the business world, many are becoming equal breadwinners in their households. Thirdly, many more women are set to control a growing share of wealth in the coming years. Research by McKinsey has shown that by 2030 women in America will be in charge of $30 trillion in assets. This is a substantial jump from the approximate $10 trillion they currently control. The key demographic change will be the transfer of wealth among baby boomers, who own 70% of US affluent household investable assets. As family heads pass away, many will transfer ownership of their assets to their spouses or daughters. This is a shift in ownership on a gigantic scale, roughly equivalent to the entire annual GDP of the US.

Taken together, these factors represent a huge change for the wealth management industry, and it is important that firms are able to represent the needs and interests of their new clients.

When women come into control of assets following the death of family heads or their husbands, they require wealth management services that understand their diverse needs and give them the tools and flexibility they need to make informed financial decisions.

Research shows that 70% of married women change their advisors within a year of their partner passing, looking for one that better understands their goals. While every individual is unique, affluent women tend to be more risk averse and focused on life goals than their male counterparts, prioritising capital protection and living long, happy and healthy lives.

As the role of women in wealth management changes, so too must the industry. As subsequent generations of women reach the highest income levels and build their own businesses, they are going to need wealth management that works for them, and helps them live with financial confidence and security. 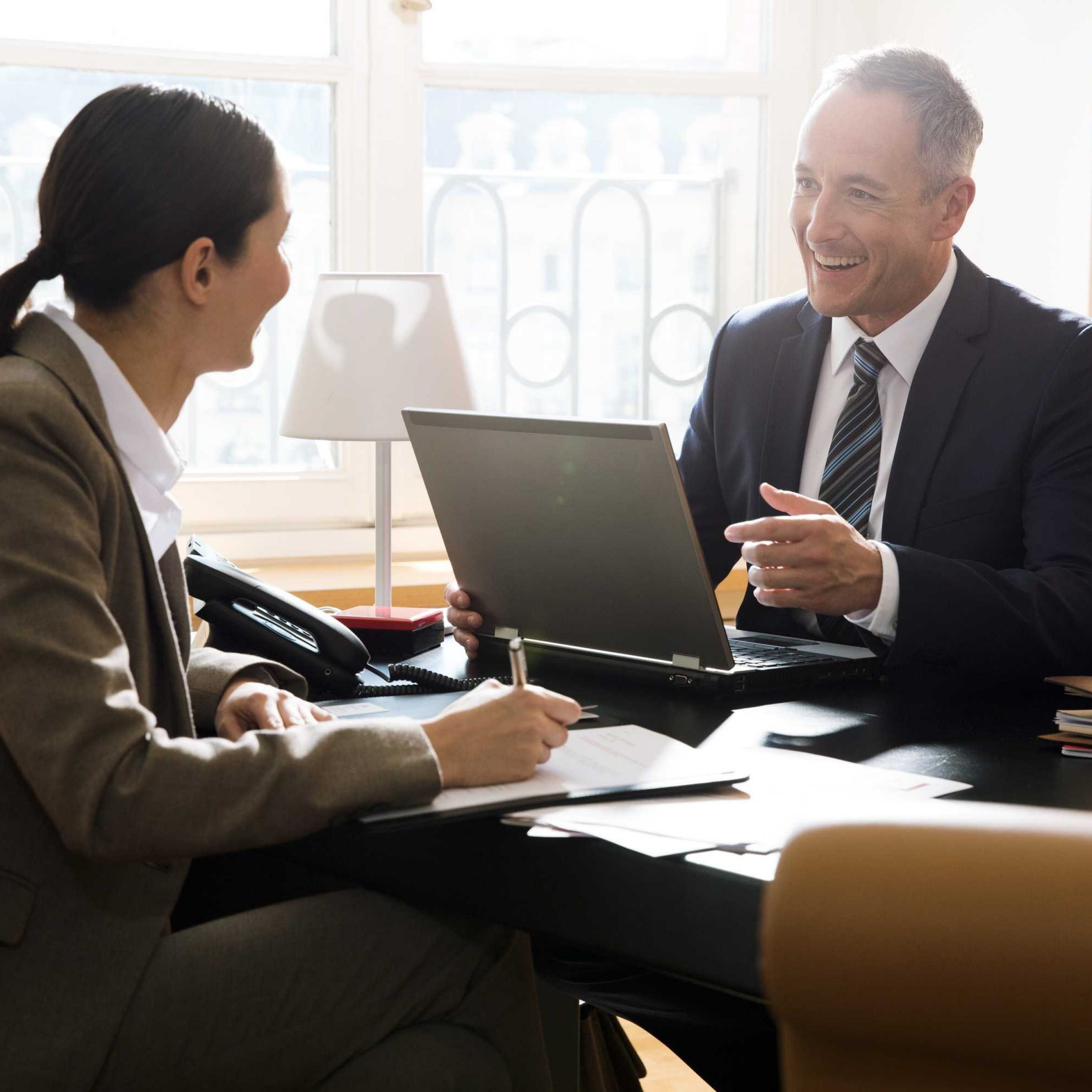 When women come into control of assets following the death of family heads or their husbands, they require wealth management services that understand their diverse needs and give them the tools and flexibility they need to make informed financial decisions. 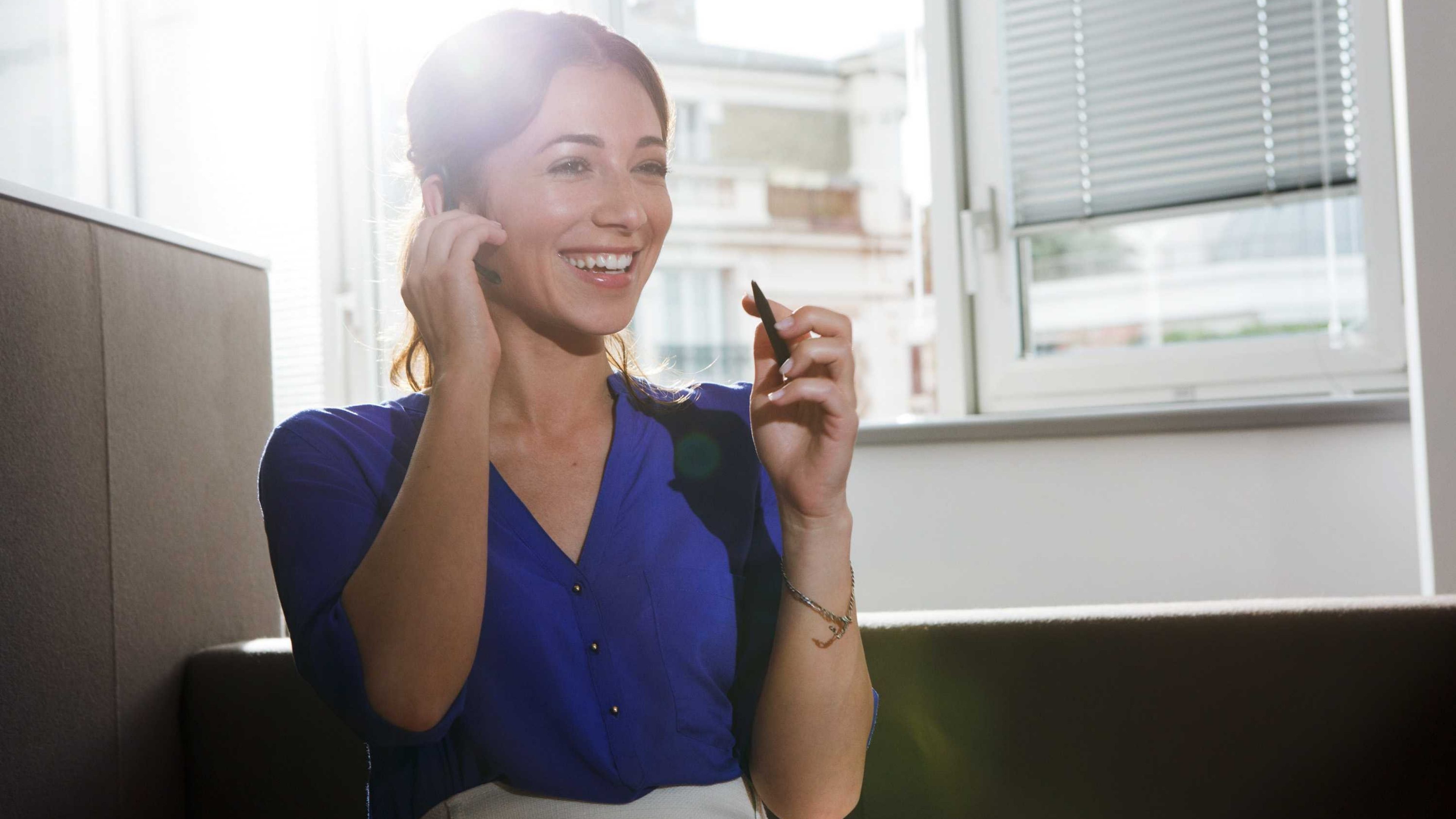 Contact us to discuss our life insurance solutions by phone or video, your choice, we are flexible. 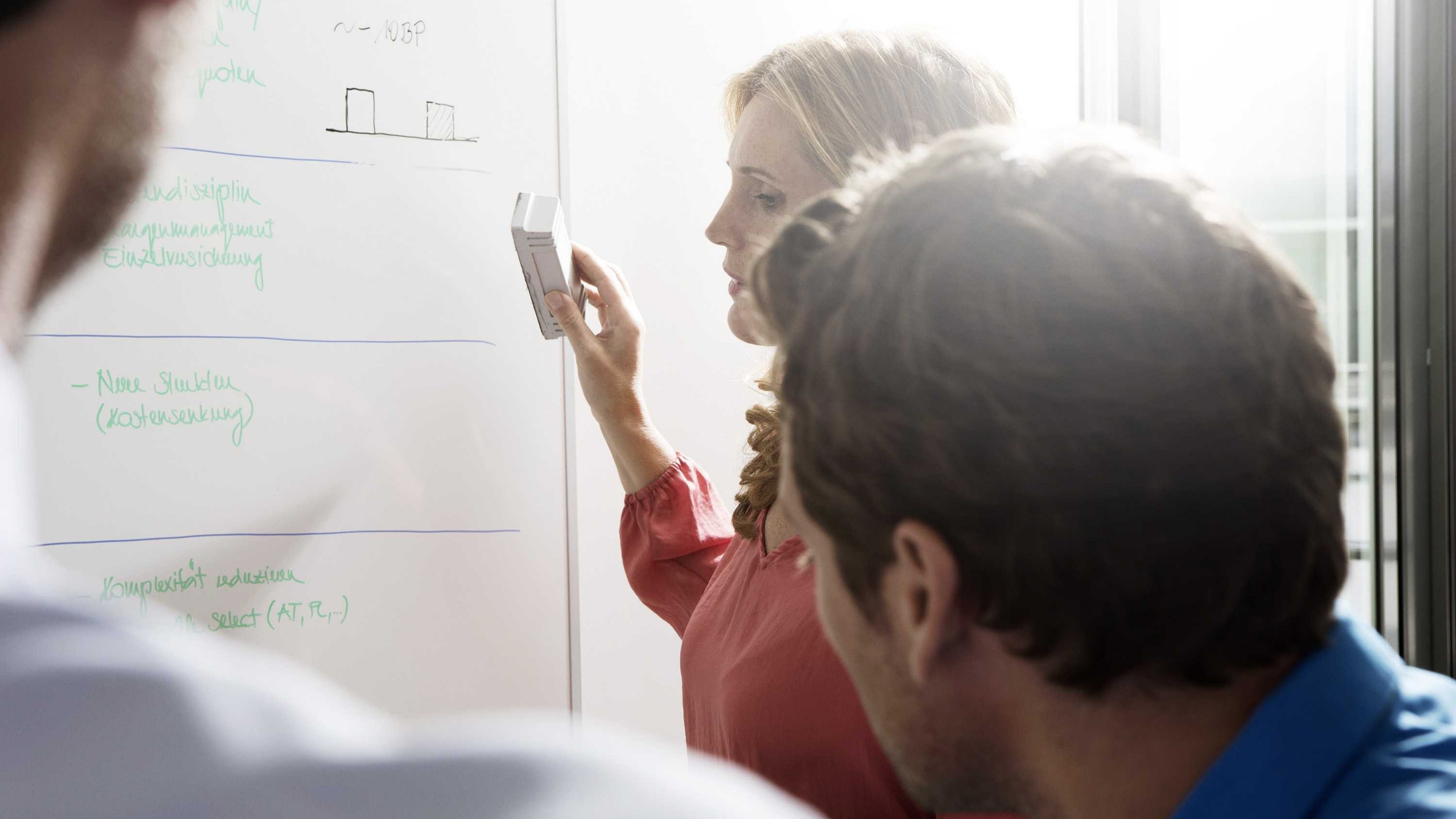 Find out how our solutions work in practice.