Falling birth rates and ageing populations are now commonplace across most of the world’s major economies. This is historically uncharted territory for workplaces, families and society at large. It is also creating new stresses on government retirement plans, particularly around the prospect of insufficient tax receipts resulting in fund deficits. Employers have a constructive and important role to play in ensuring the future financial security of their employees and supporting them to lead a self-determined retirement.

The last 50 years have seen advances in healthcare, education and nutrition alongside growing public awareness about healthy living and the importance of mental wellbeing. This means that, on average, we are all living longer. It also means that most of us should spend longer amounts of time in retirement than previous generations. When added to the trend of falling birth rates across major economies, this change is likely to have significant impacts on the ways our society operates.

One area that is going to have to change is pension schemes and government retirement plans. As retirees grow in number, governments could see fund deficits where tax revenues are no longer enough to make all the necessary payments.

A system under strain

The exit of older adults from the workforce is exposing a big flaw in the way retirement currently works in many major economies. Although workplace pensions are an important part of people’s retirement income, most people will still rely on national plans for financial security. These plans are already under pressure, leading governments to increasingly push back the retirement age as they look to shore up funds. This is a temporary fix that fails to address the underlying issues of how retirement should be funded in the era of ageing populations.

According to the UN, 68% of the world’s older population received a pension in 2016. Coverage in Europe is currently around 95%. The organisation estimates that the proportion of older people in the world population will expand from 12% in 2015 to around 21% by 2050 (or roughly 2 billion people). There is no way of avoiding the fact that governments all over the world will need to find a balance between the long-term sustainability of their pension systems and the benefits they provide.

Underpinned by the commitment that no one is left behind, pensions are powerful tools for reducing poverty in old age. But they will need to be reformed to deal with the challenges of changing demographics.

With fewer workers able to support a growing number of older workers looking to exit the workforce, the logical conclusion is that pay-as-you-go pension plans will have to become more expensive. This could have significant impacts on both income inequality and poverty levels for people in retirement. Two principal policy solutions have emerged as ways to protect the sustainability of pension systems while lowering retiree poverty: raising mandatory contributions or the full retirement age.

The problem is that both approaches could negatively impact lower income retirees and increase levels on income inequality. Asking people to pay more or work for longer are both policies which disproportionally affect lower-paid workers who may not have access to private pension plans or be able to save much more. Those with physically demanding jobs may be forced into early retirement with significantly smaller pensions then their peers.

A means-tested approach that decides eligibility for pension benefits based on income and assets is another way to potentially reduce retiree income poverty and redistribute wealth. But detractors of this idea think it could actively discourage saving. There is simply no easy solution to the challenges of an ageing workforce and falling birth rates.

“What should matter for government policy is the welfare of its people across their life course, rather than just during specific segments of their lives,” says Professor Armando Barrientos from the Brooks World Poverty Institute, University of Manchester. This is where the role of employers and benefits becomes clear.

The role of employers

As providers of income, employers have an important part to play in both the current and future wellbeing of their employees. Offering tailored and flexible employee benefits packages is one aspect of this. 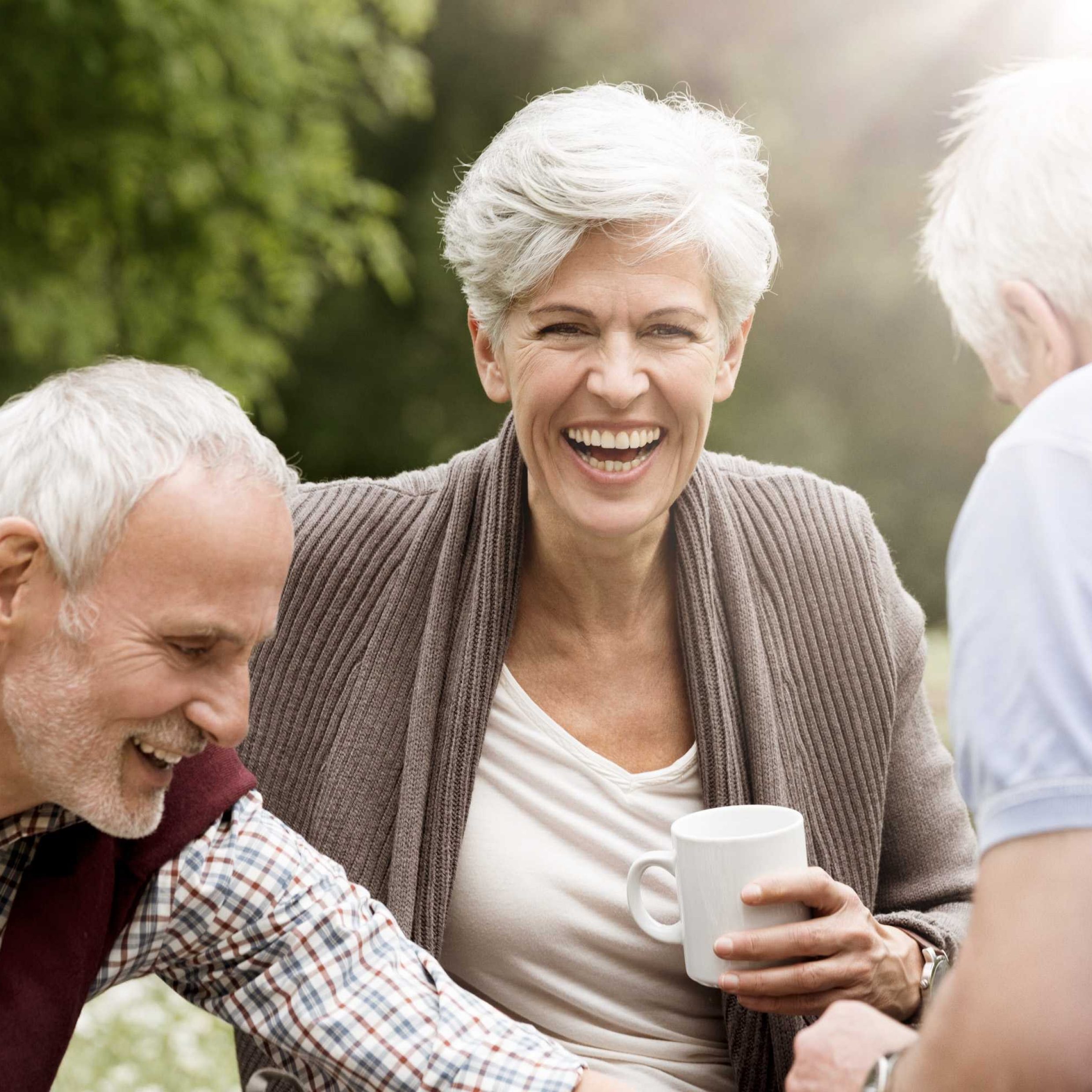 But employers are also important educators, and capability and knowledge building are often just as crucial to increasing people’s ability to make long-term financial decisions and access the information they need. Continuing to offer older employees the chance to learn new skills and take on fresh challenges is also an important part of ensuring that they enter their retirement with as much freedom and flexibility as possible.

Securing a secure retirement income is likely to become a key concern of workers over the coming decades. Employers need to be focused on the problem too, in order to make sure that financial security and choice in retirement remain an achievable goal for everyone, rather than a privilege for a select few.

Find out how we can support your business with a range of inspiring, insightful & practical solutions 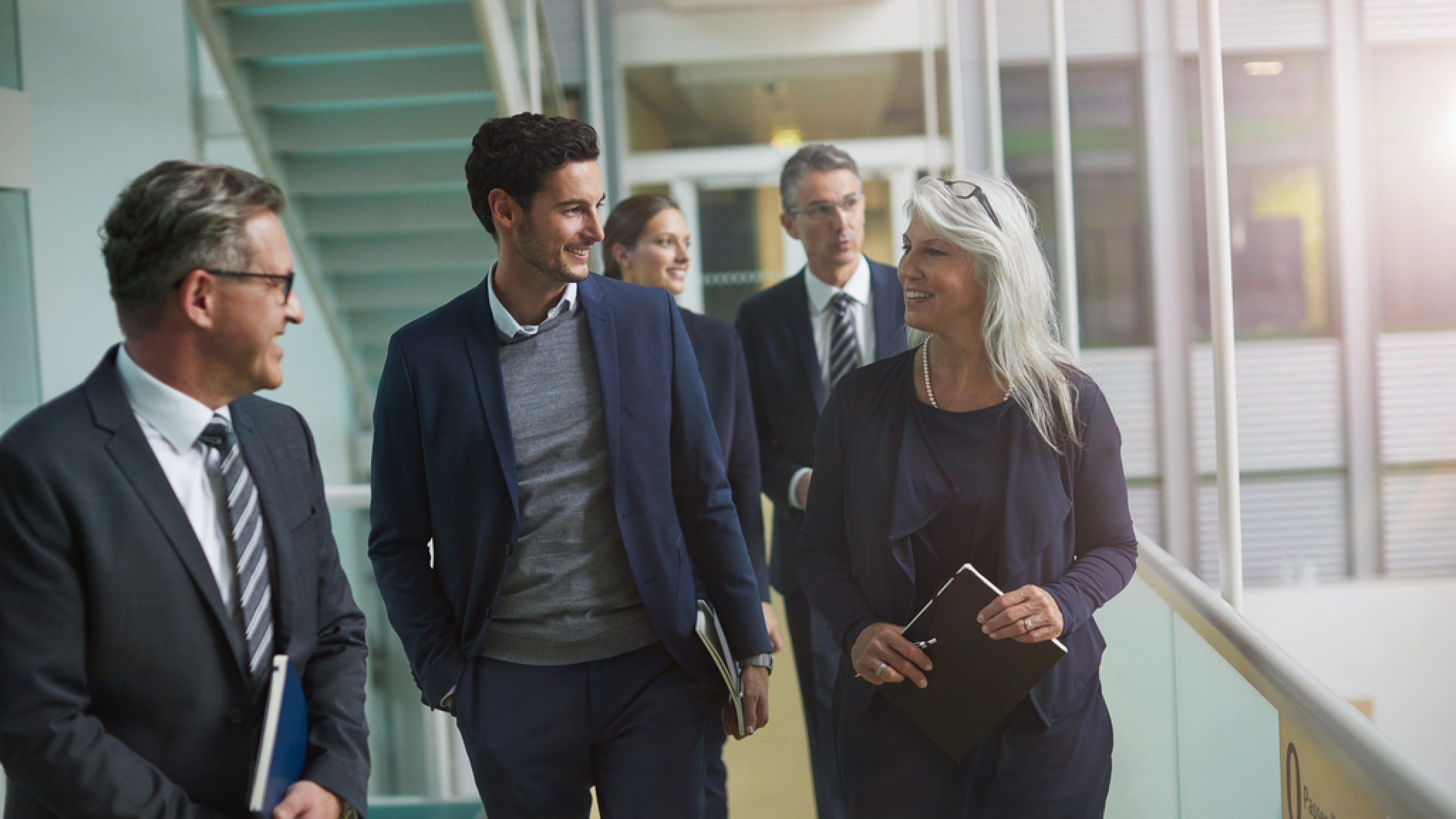 We support businesses retain talent through flexible and high-quality solutions.