For younger employees, the first few years in the working world can feel like a whirlwind of discovery. From honing skills and gaining experience to renting accommodation and learning to budget, the list of things to do can seem endless. Unfortunately, this often means long-term financial planning and debt management are fairly low down the list of priorities.

Compounding this issue is the fact that younger employees have been traditionally overlooked in the financial advice market because their balances are too low for most financial planners. According the UK’s Financial Conduct Authority, only 6% of 18 to 34-year-olds in the UK took financial advice in 2017.  This may leave many millennials facing financial difficulties later on down the line, particularly with restrictive debt burdens and a lack of savings in the bank.

Employment is often the main contributor part of a person’s financial freedom, and it is important that people use their resources to live the lives they want. But if that financial freedom and confidence is going to last into the long-term, some planning is needed. This is where employers can play an important part.

For those taking the first tentative steps of their career, who may not have had a regular income before, it is hard to escape a ‘live for the moment’ mentality. There are lots of things to do, places to visit and experiences to have, and the majority cost money. Understandably, when given the choice between saving or spending their hard-earned money on something they would rather do, many people choose the latter.

All over the world this is creating the potential for long-term financial insecurity for millennials and generation Z. A study by Mintel has found that 33% of millennials in the US have less in their savings than they expected to at this point in their adult life. 56% of consumers in Canada worry about not having enough saved for retirement.  In 2018, the UK Office for National Statistics reported that 53% of those aged 22-29 had no savings at all.

Not having the financial security of savings can lead to increased stress, and it can encourage people to take on more debt. This in turn can result in an even more diminished ability to save and plan for the future. Earning an income is supposed to increase an individual’s choices and help them to pursue their goals with confidence rather than forcing them to take actions that may have the opposite effect over time.

Employers have traditionally taken a hands-off approach to the finances of their employees. The attitude has often been that once a person’s salary has entered their bank account and their employee benefits are in place, it is none of an employer’s business what happens to it. With a greater awareness of how an employee’s financial wellbeing not only affects their own happiness but also their contribution to a business, many employers are considering taking a more active role.

Employers are in a prime position to provide the financial support and advice that can help young employees take control of their future. This could take the form of workshops or one-to-one sessions, but the message is likely to be more effective if delivered in a way that appeals to the audience. Millennials and members of generation Z have grown up in the world of digital and tend to favour personalised content. For example, 48% of UK millennials would be interested in receiving tailored financial advice through an automated digital service like a chatbot or mobile app.

The most important thing an employer can do is encourage and offer support. The message is clear: it is never early to plan for your financial future, and even the smallest actions can have profound consequences later. Financial planning is an important part of living a confident and secure life, rather than one filled with than stress and limited options. 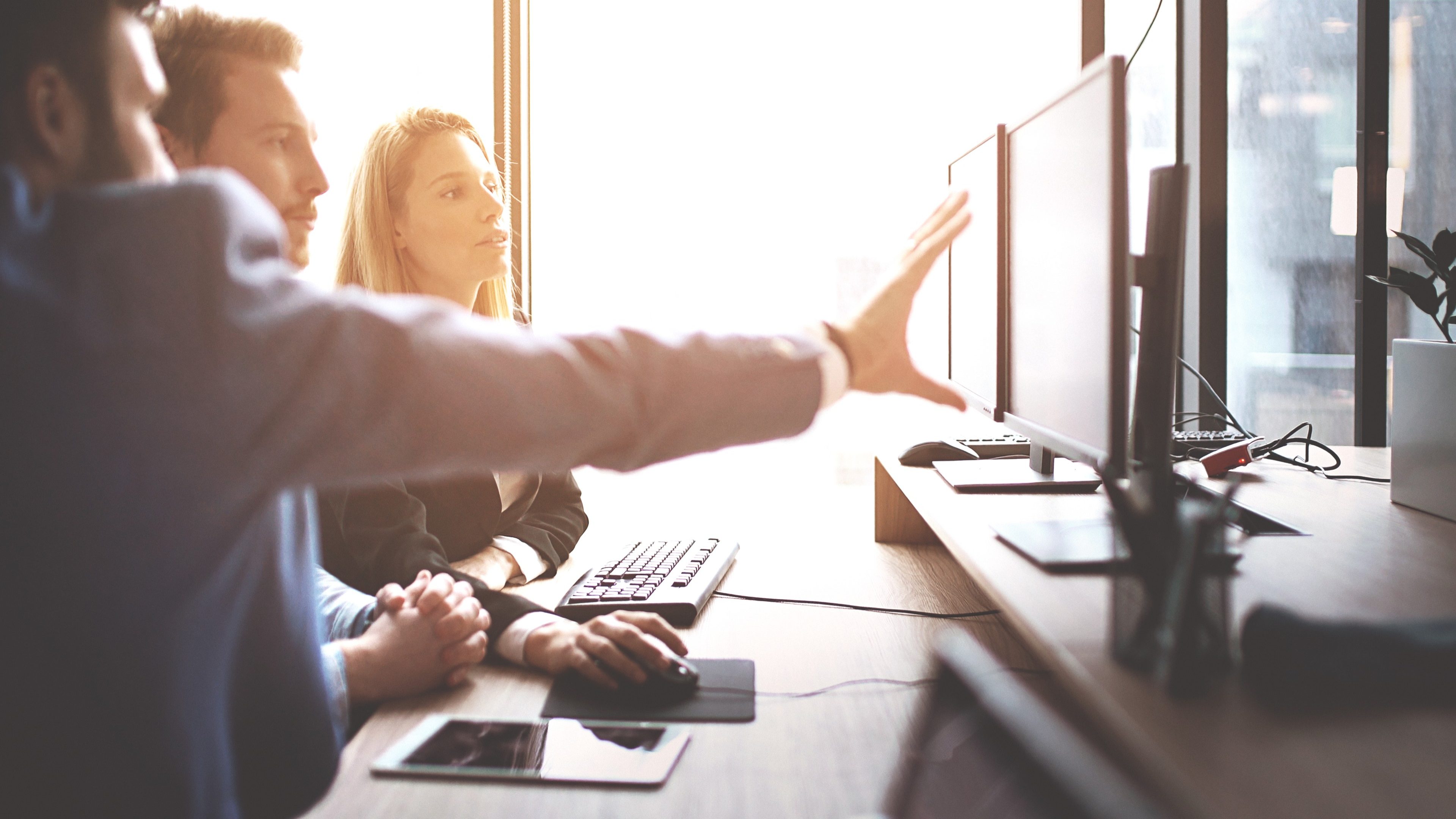 Our Employee Benefit Solutions include freedom of choice by giving people the power to manage each service according to their own goals.